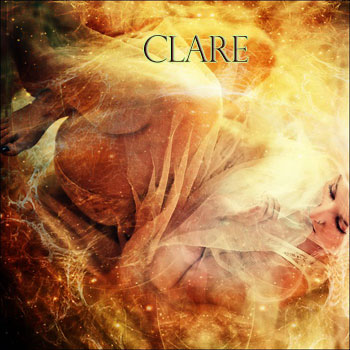 Clare is a prolific young songwriter and BFA filmmaker but is new to home recording. In fact, before discovering the Easy Home Recording Blueprint method, she figured she would never be able to record herself and hear a decent recording of her songs.

Clare then created the haunting music video (below) for the finished mix of "Years of Tears."

Tamara demos full versions of her songs at home using Garageband and has successfully placed songs in TV series including recent placement in "The Ghost Whisperer."

Tamara Silvera - "Your Version of Blue"

Tamara has just released her new collection of her irresistible and very personal brand of pop/rock. The album is called "Departures." It is getting rave reviews in the music magazines as well as from some bright lights of the recording industry.

"Departures" is truly a beautiful record and it is already one of my favorites. Have a look at the buzz and visit Tamara and order your copy now.

"Absolutely!" Tamara Silvera said when I let her know that I wanted her for my Easy Home Recording Blueprint Featured Female Artists Page. I then asked her which of her songs she'd like me to highlight...

"Whichever one you'd prefer. I leave that up to you. I think Wide Open and Unconditional turned out
pretty cool. I also like Version of Blue (* featured above)- Totally your call though. Whatever turns you on."

It wasn't easy choosing just one of Tamara's beautiful new songs and recordings. In fact, I ended up choosing two: The hauntingly beautiful, "Your Version of Blue" and the powerful, "Misery." (* See side panel)

The Easy Home Recording Blueprint Method:
Quote of the Day...

"Song gets in your head. Beautifully recorded... done with emotion. I love that..."

Do you know someone whose music should be heard?

Tell them about Easy Home Recording Blueprint. Their recordings could be featured here and heard by thousands of new listeners.

The Blueprint lets musicians and songwriters provide fans and industry "decision makers" with pro-quality recordings using just a home computer, free (or really cheap) recording software, 3 cables and almost NO extra equipment. Think about that for a minute...

News: How to Get Heard By Thousands

As a free bonus with Easy Home Recording Blueprint (if you get your copy this week,) is The Musician's Blueprint To Getting Heard (By Thousands). This valuable guide will be for sale separately shortly and it covers amazing techniques and opportunities for exposure that are being missed by 99% ofindie AND  established recording artists. 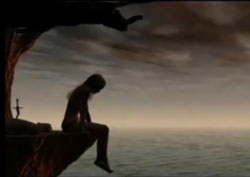 
Whereas the Home Recording Blueprint quickly sets the quality of your sound above the crowd, The Blueprint to Getting Heard will allow you to literally vault miles ahead of the pack in the quest for new listeners and fans. The benefit of these two books together, for those of having an actual career in music, is almost immeasurable. 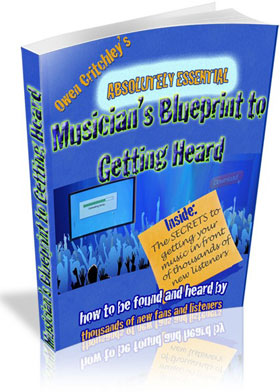 Imagine having a bucketful of your original hip new music recorded easily, cheaply and quickly, to a pro-quality level, and instead of hoping, you will know that hundreds, even thousands of new listeners will be hearing it... starting as soon as you upload it. All because of the powerful and simple tips in The Blueprint to Getting Heard.

If this sounds like a picture you, or someone you know, should be part of, then you owe yourself the chance waiting inside Easy Home Recording Blueprint and The Musician's Guide to Getting Heard.

Get Easy Home Recording Blueprint today AND The Musician's Guide To Getting Heard By Thousands will be included at no extra charge.

Use This Special Link
(Only While Special Lasts)

The Site Mixing Board

For Fans:
Listen to Songs Free

Make Your Own Beats Online, Save Them to Your Computer and Use Them in Your Recording Software. Also Choose From Hundreds of Ready-Made Beats 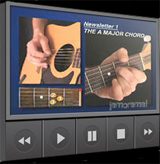 Just Look At What The Easy Home Recording Blueprint and it's free companion guide, The Musician's Blueprint to Getting Heard is Doing For Musicians and Songwriters... and What it Can Do For You.

Every month we'll spotlight artists who are proving that making a great sounding record isn't rocket science when you follow the ultra-simple method of the Easy Home Recording Blueprint.